Love free books? Here's a novelette for you! Get it Now
Home > Books 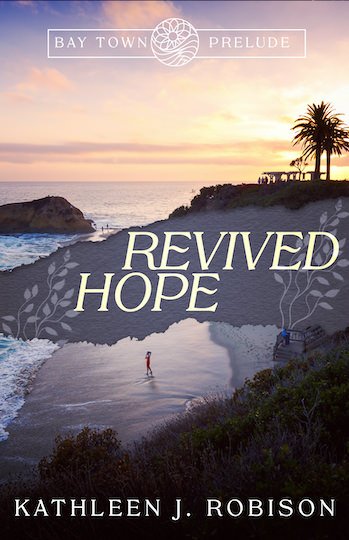 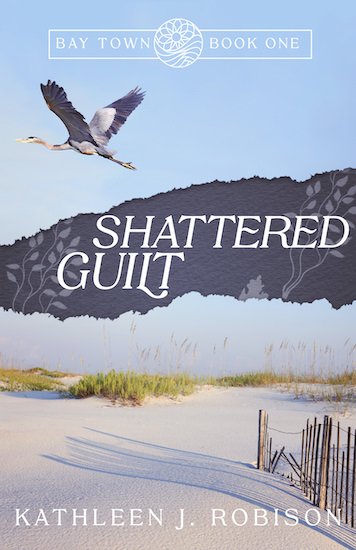 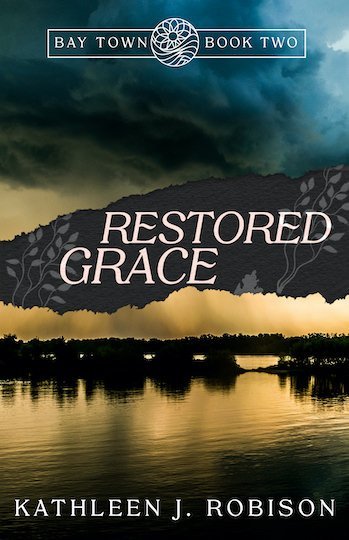